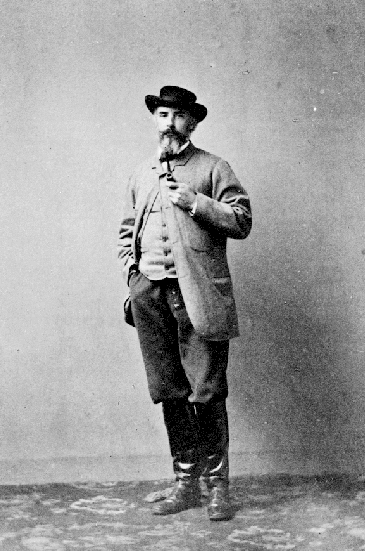 -an article for the NSN ‘Spiritually Speaking’ column
By Rev. Ed Hird

Described as a ‘swashbuckling judge’, Chief Justice Matthew Begbie profoundly shaped BC.  Sir Matthew Begbie and his friend BC governor Sir James Douglas have ‘larger-than-life’ statues at the BC Parliament entrance.  As founding fathers of BC, both Begbie and Douglas were Scots born in the tropics who became bilingual in French while studying in England.

As a child, I first heard of Begbie while on vacation at Barkerville.  Actors still pretend to be Judge Begbie, telling of life when Barkerville was the biggest town west of Chicago and north of San Francisco.

After five years at Cambridge and fourteen years as a lawyer, Begbie was sent to BC at age 39 in response to the 1858 flood of 30,000 American miners from San Francisco.  BC was literally birthed through gold-diggers who panned $543,000 of Fraser River gold in one year.  Most miners stayed a year or less, never putting down roots in BC’s ‘boom or bust’ beginnings.  While a few struck it rich, most came up near empty, spending their gold on wine, women and song.

Without Judge Begbie establishing order on the BC frontier, all hell would have broken loose.  Leading American mining journals in 1863 were already referring to the Fraser River as ‘Our Territory’.  Begbie showed unusual strength and stamina in his work, often travelling by foot and sleeping in a tent so damp that his books mildewed.  Six feet four inches tall with a Van Dyke beard, a gaucho hat, and a long black cloak, Begbie was a commanding figure. A deeply spiritual man and long-time church-choir member, he loved to read the Anglican Evening Prayer service by campfire, singing hymns before going to his tent.  Even when holding court on a stump under a tree, he wore formal robes.  For twelve years, Begbie was BC’s only judge, travelling two-thirds of the year, and sometimes doing double-duty as a postman!  Because of Begbie’s firm fairness, incidences of violence and highway robberies, all common below the border, were extremely rare in BC.

The ‘hanging judge’ expression was never applied to Begbie during his lifetime, but rather was an overstatement. As historian David Williams puts it, Begbie was ‘an extremely humane, literate, generous, humorous and fair-minded man’.  He abhorred the taking of life.  While vacationing, Begbie met an American former jurist.  The American said: ‘You certainly did some hanging, judge.’  Begbie memorably replied: ‘Excuse me, my good friend.  I never hanged any man.  I simply swore in good American citizens, like yourself, as jurymen, and it was you who hanged your fellow citizens.’  In the BC Place Names (1997) book, it states that Judge Begbie ‘by firmness, impartiality and sheer force of personality maintained British law and order…’  Angered by the acquittal of an armed robber, Begbie said to the prisoner: ‘The jurymen say you are not guilty, but with that I do not agree.  It is now my duty to set you free and I warn you not to pursue your evil ways, but if you ever again should be so inclined, I hope you select your victim from the men who acquitted you.’

Judge Begbie, conversant in four different aboriginal BC languages, had a real heart for the First Nations people whom he praised as ‘a race of laborious independent workers.’  Begbie also advocated for the Chinese miners who often suffered from racism.  He was concerned that legal justice be fair and speedy, regardless of race, colour, or wealth.  Begbie was known as ‘the salvation of the Cariboo and the terror of rowdies.’  Fellow pioneers agreed that Judge Begbie was ‘just the man for a new country’.  “My hair is white, but my hand is strong, and my heart is not weak.  If I punish only a little,” said Begbie, “it is not because I am weak, nor because I am afraid, but because I wish to change your hearts.”  “

When Judge Begbie died in 1894, his two favorite hymns were sung: ‘Just as I am’ and ‘I Heard the Voice of Jesus Say’.  Since the death of Governor Douglas in 1877, Judge Begbie had indisputably become the first citizen of BC.  The size of the Victoria funeral procession was unprecedented with military bands and marching troops, but all that Sir Matthew Begbie wanted on his gravestone was ‘Lord be Merciful to Me a Sinner’. 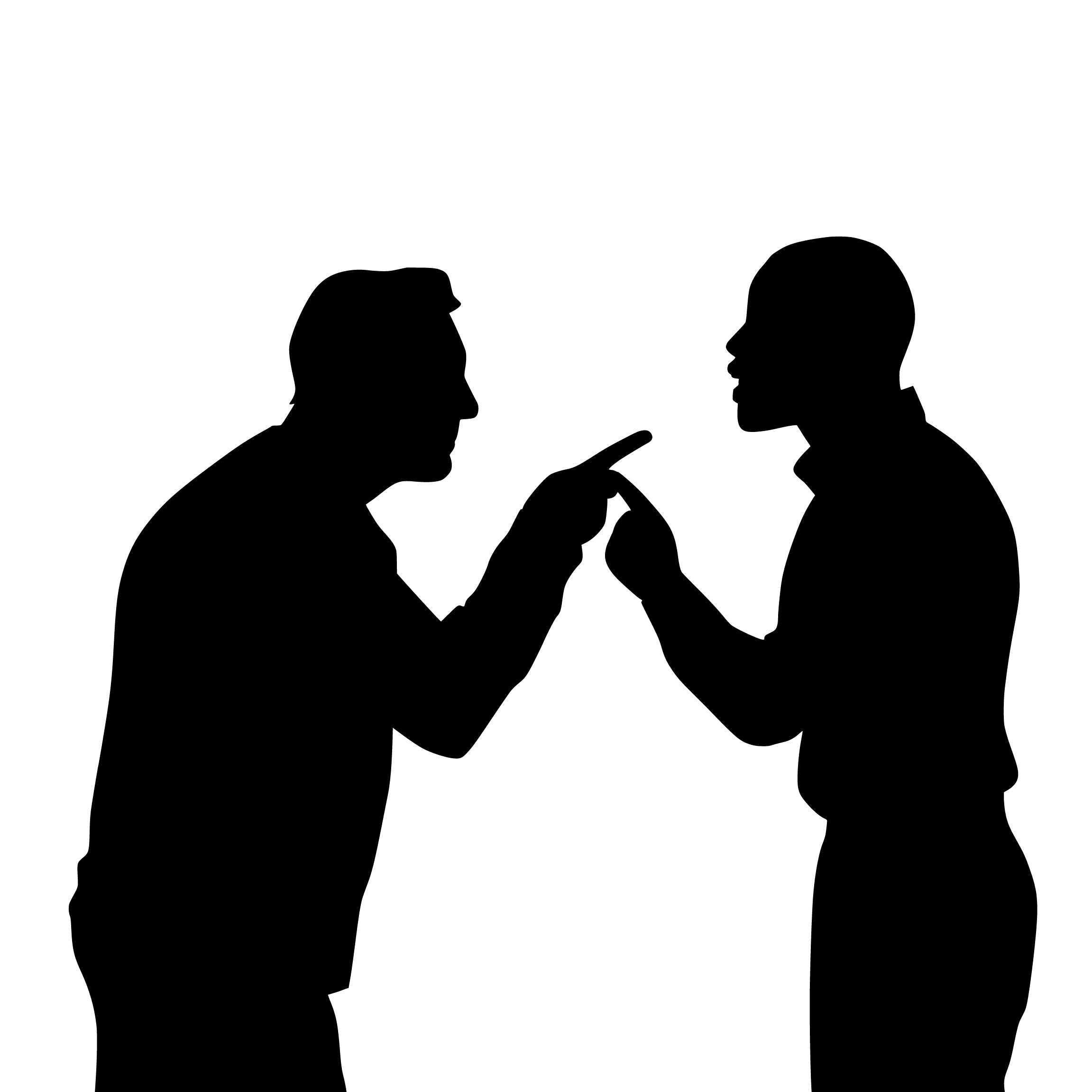